With Twittermania running rampant, the latest craze is the new social media sharing toolbars that are popping up everywhere. Because Twitter users are limited to only 140 character tweets, url shortening has become essential. Toolbars like HootSuite, Krumlr, and the DiggBar initially sound like a great ideas in that they enable visitors to easily share your content. However, what most people fail to realize is that it is essentially framing your website and thereby hijacking it and it’s traffic. Furthermore, when they choose to share your content, some of them create a shortened url that points directly back to their website instead of yours. This effectively steals any external linking from you that’s factored into your site’s ranking for a given SERP.  Perhaps even more upsetting is the fact that Digg is running advertisements and sponsored links in their toolbar attempting to generate revenue from your hard work.

Framing of websites was highly popularized but frowned up on in the late 1990′s. These content thieves would apply iframes onto websites and host ads over your content to generate extra income. Lots of free proxy sites still practice this technique today. It’s actually very surprising to me that Digg and Facebook are using such a sleazy tactic. I know StumbleUpon essentially does the same thing but I don’t have as big of an issue with them doing it because I feel their system is used more honestly. That is they aren’t creating new links that redirect to StumbleUpon, nor are they attempting to steal your visitor traffic. Digg is essentially using this framing technique to artificially inflate their traffic stats.

Beyond being immensely stupid and out of touch, there’s no other logical explanation to be taking such a risk unless 1) Digg is lacking funding and needs to demonstrate some substantial growth to retain investors, or 2) they are desperate to monetize Digg by ripping off StumbleUpon’s sponsored links revenue model (see image below). Otherwise it makes no sense for Digg to attempt to pull of such a stunt and attract such negative attention from the driving force behind Digg; the publishers. Digg doesn’t create any content itself and if it weren’t for the publishers, Digg wouldn’t exist.  I know all you Digg fanboys out there think you own the web but face it, you don’t create anything.

While writing this article I was hoping to discover others that supported my views on this heisting of published content.  Thankfully I found out that I was not the only one that held this strong belief.   Notably, Graywolf and DailyBlogTips are not supportive of this latest move by Digg either.  Micheal even took it a step further to teach his readers how to give the finger right back to Digg.

My hope is that the large publishers that command lots of Diggs like the New York Times (already blocking DiggBar), YouTube, ArsTechnica, and CNN will not allow such content theft to be executed and this malicious trend will be stopped in its tracks ASAP. Otherwise, it essentially opens up the flood gates for millions of other content thieves to do the same. How would Kevin Rose and his prissy band of fanboys like it if Mozilla or Internet Explorer created their own framing toolbars, robbed them of their traffic, and generated extra income by showing ad overlays on Digg? I’m sure they would be very displeased to say the least and a flurry of lawsuits would be launched without hesitation.

As you can see from the images below, Digg is not the first one to create such a toolbar. Indeed it appears that DiggBar is not so original after all. It’s much more likely that Digg ripped off this idea as well!

So how can we effectively combat this cancerous like behavior that’s rearing it’s ugly head again?  Simple, just add the single line of javascript embedded below into your header between the < head > and < / head >  tags to break any iframes that are superimposed upon your website.  If everyone implements this function, it will prevent this slimy tactic from getting a foot hold and eventually these scumbags will have to stop.

5 Reasons Why You Should Break The DiggBar
1.  Steals traffic – Digg doubles its traffic by showing your content in its frame and redirecting the shortened urls back to Digg instead of to your site.

2. Steals links – by creating shortened urls that are redirect to Digg first and foremost

4. Steals potential revenue – by either blocking your content/ads or by stealing ad impressions/clicks

5. Enables others to justify framing as well – then we are right back to where we started in the late 1990′s when websites were nothing more than frames within frames and lawsuits are dished out like candy

Recent Posts on our blog 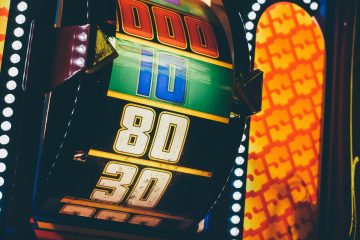 Disclaimer: Before we get into our list of the best online casinos, it’s worth mentioning that any form of gambling comes with risks and is not a solution to financial difficulties. Please gamble responsibly.  Helping Read more… 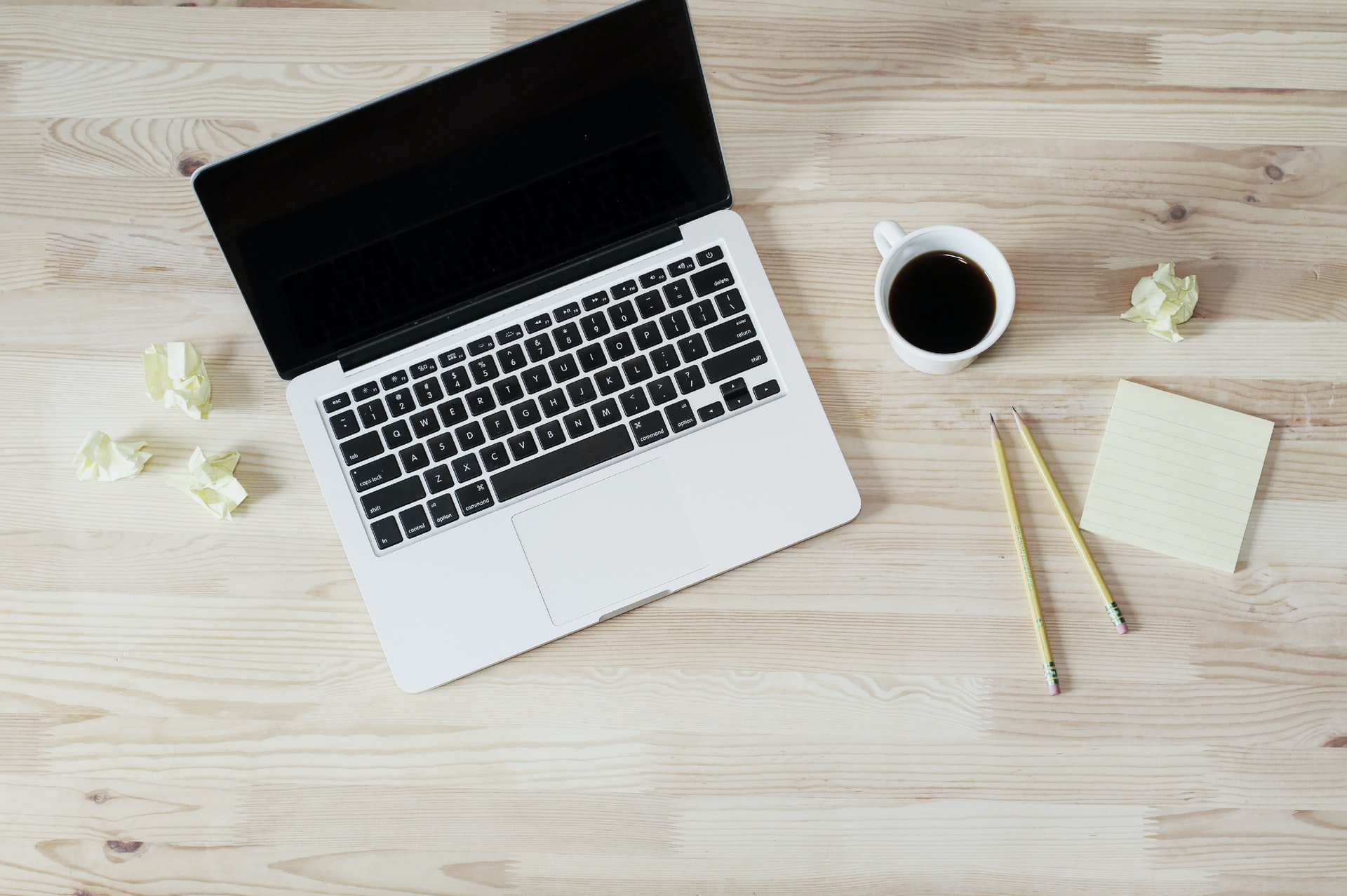 How to Choose a Leading SEO Agency for SaaS Companies

Grow Your Client Base with the Help of a SaaS SEO Agency If your SaaS website isn’t appearing on the first page of client search results, chances are, your competitors are going to overtake you Read more…

Everyone ends up struggling with math at least once in their life. In the past, people had to chase after that one math guy that helped everyone out. Today it is much easier. Thanks to Read more…